Creating Confidence, Safety, & Discipline for Every Member of Your Family

Infinity Martial Fitness is proud to train the brave men and women who serve and protect us.

“After the UFC took the world by storm in 1993, people all over the world realized that Gracie Jiu-Jitsu was the only system that would give someone a realistic chance against a larger, more athletic opponent. The US Army was among the first to recognize the effectiveness of our self-defense system. In 1994, they contacted Rorion Gracie and asked him to develop an intensive course based on the most effective techniques of Gracie Jiu-Jitsu, which would give soldiers maximum hand-to-hand combat effectiveness, in the least amount of time, with the least amount of injuries. The result was Gracie Combatives. Since the inception of the Gracie Combatives course, we have taught the techniques to special operations forces including US Army Special Forces, US Army Rangers, and US Navy SEALs, the CIA, and conventional units in the US Army, US Navy, US Air Force, US Marine Corps, and US Coast Guard. In January 2002, the US Army officially adopted Gracie Jiu-Jitsu as the foundation for its Modern Army Combatives Program (MACP) with the publication of a manual based primarily on the original program designed by Rorion Gracie.

Today, assaults against law enforcement officers and excessive force allegations are at an all-time high. It is also common for military personnel to be assigned humanitarian missions, which often consist of performing police duties in foreign countries. In order to accommodate the needs of our clients during these changing times and blurred lines of the battlefield we have developed this special program.

All Info Cited from the Gracie Academy Torrence

When you search “martial arts near me” in the Lebanon area, you will find us. We would be honored to give you world-class training and do what we can to empower you to protect yourself and those around you. 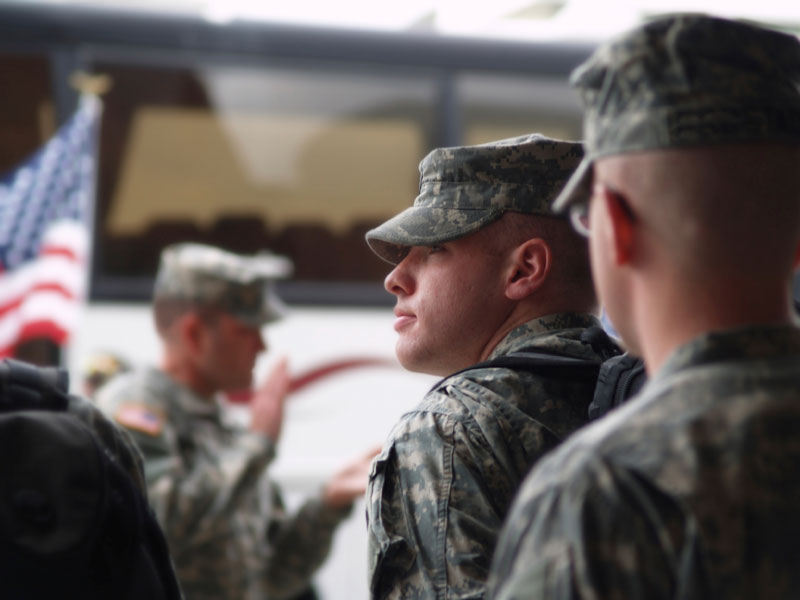